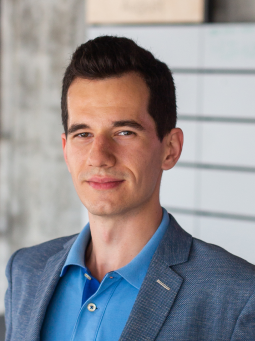 Patrik is a research assistant specialized in computer networking and information systems security. In KInIT, he is a part of the Security team, about to work on anomaly detection and other security-related projects. His other interests include penetration testing, digital forensics, and parallel algorithms.

He is a fresh graduate of the Faculty of Information Technology, Brno University of Technology, from August 2021. During his studies, he was primarily focused on DDoS attacks detection and mitigation as an R&D engineer in CESNET z.s.p.o. Both his Bachelor’s and Master’s theses discussed DDoS mitigation – the first using traditional and the latter utilizing machine learning techniques. In CESNET, he designed, implemented, and experimentally evaluated various algorithms integrated into CESNET’s DDoS Protector as a part of the VI20192022137 Adaptive Protection Against DDoS Attacks project.