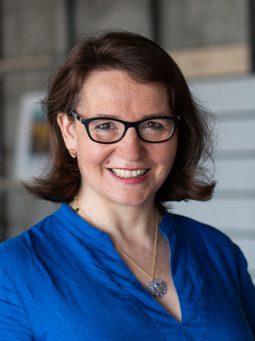 Daniela focuses on information security, privacy, behavioral biometrics in the context of user authentication, similarity of texts and detection of misinformation. She concentrates on advanced methods of user modeling and feature engineering.

She headed up the PoWeR research group at FIIT STU, where machine learning techniques have been utilized, and has authored or co-authored more than 50 publications in scientific journals and conferences. She has participated as an investigator in more than 15 national and international research projects, focusing on e-learning, user modeling, misinformation and plagiarism detection in texts and programming code detection. She reviews submissions for renowned international conferences and scientific journals.

She was a vice-dean for Bachelor’s, Master’s and PhD study and mobility at FIIT STU between 2011 and 2019. She is a member of ACM, a vice chair of ACM Slovakia and a member of the executive committee of the Slovak Society for Computer Science.

Activities in the past: 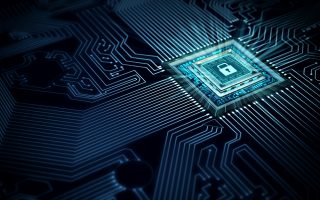 With our industry partner, ESET, we created an industrial PhD student position at KInIT to help push the state-of-the-art in the malware domain even further, specifically in malware clustering. Besides…

People and companies use computers for extended communication, part of which can be highly sensitive and may also be stored in computers or on servers. This may be interesting for…

FETCH: Future Education and Training in Computing: How to Support Learning at Anytime Anywhere

Acquiring, Processing and Visualization of Textual Information Based on Analysis of Similarity Relations

The Issue of (Software) Plagiarism: A Student View

Biometric Properties of Mouse Interaction Features on the Web

Recognition of web users with the aid of biometric user model