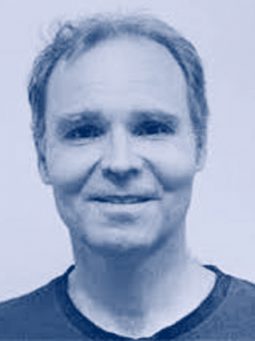 Peter Tino is a Professor at the School of Computer Science, University of Birmingham, UK. He is interested in the interplay between mathematical modelling and machine learning (dynamical systems, probabilistic modelling, statistical pattern recognition, natural computation). Peter is interested in both foundational aspects and applications in interdisciplinary contexts (e.g. astrophysics, biomedical sciences, cognitive neuroscience).

He is a Fellow of the Alan Turing Institute and has served on editorial boards of leading journals such as IEEE TNNLS, IEEE TCYB, Neural Networks and Scientific Reports.