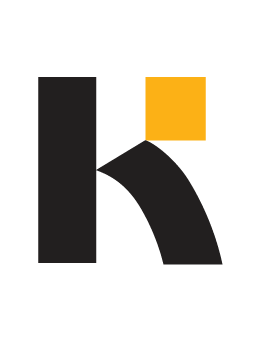 Maria Bielikova at ITAPA: Who can afford artificial intelligence today?

During November 8 – 11, 2021, an international congress “ITAPA: How to become the best?” was held. During the three days, leaders from political, business and academia presented their ideas about digitalization, leadership, investments, transformation, science, reforms, future, innovations, health governance, and modern public offices. These are hot topics for every country, which strives to be a good place for living for its citizens.

Maria Bielikova, CEO of KInIT, gave an inspiring speech “Who can afford artificial intelligence today?” As the annotation stated, we have achieved significant results in artificial intelligence in the last decade, mainly thanks to the development of machine learning and special deep learning. From the amount of data, models that require a lot of data, talented experts and strong computing resources are trained. Are artificial intelligence-based innovations accessible to all? And how much does our environment cost?

We bring you a video recording, which is in Slovak and you can also download a presentation. A brief description – a partial transcript of the presentation – is below the video.

In her speech, Maria explored thought-provoking ideas about what artificial intelligence is and she put its existence and development into a time perspective. Looking back to the 1960s, AI researchers believed that within 25 years we will have computers with human-level intelligence. People believed that even with relatively underpowered computers and by combining relatively simple approaches they could solve complex problems.

The AI journey of Maria started in 1988 with rule-based diagnostic expert systems. She has been a witness of many significant developments and changes, in which she took part and which she also had initiated as a researcher. This gives her a unique position to comment on the development.

The most significant change occurred in moving from executing instructions to training models. As computers were developed, they were faster and faster. For greater amounts of data, still stronger and faster computers were needed. This actually means – and this is the change we are in the middle of – we need new chips for new artificial intelligence. The big challenge and opportunity are not how we train models, but what data we feed into these models.

Currently, there is still greater emphasis on algorithms, but in near future, the emphasis on data will increase.

Language models and their importance

In general, the language models are on the increase. They serve as a technological foundation for applications such as Google Search or Google Translate, which are used by billions of people every day. It started with image recognition but in truth, a machine will only be at least somehow intelligent, when it will understand the language. It is language and communication that is the foundation of our human intelligence.

Training large language models like GPT-3 costs millions of dollars. Yes, it is expensive. And it also leaves a strong carbon footprint. The trend, therefore is, to make models smaller. The performance of a model depends on the dataset size, computing power and a number of model parameters. It is necessary to be able to work and combine various approaches to achieve the best result.

Apart from the money, however, there is one more significant challenge. AI needs smart people, experts and scientists who can make things happen. 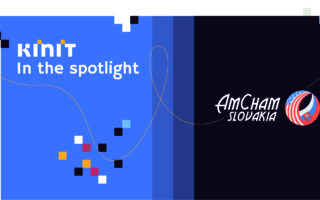 Maria Bielikova for the AmCham magazine about success and values

Maria Bielikova gave an interview for the Connection magazine published by the AmCham Slovakia. The current issue “Innovation in the Digital Age” brings 20 inspiring interviews. Maria shares her thoughts... 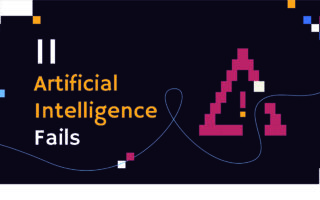